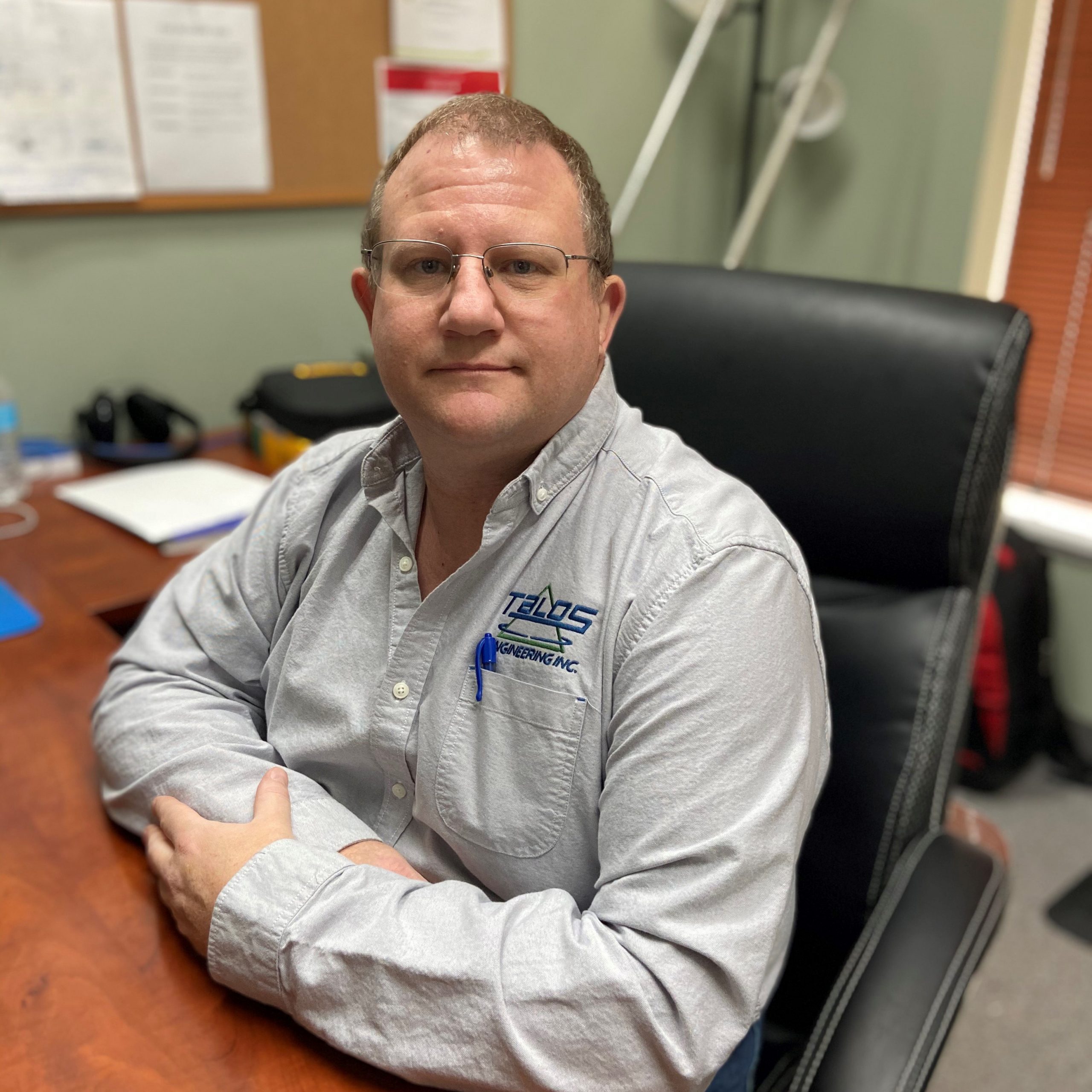 Doug Young is the Engineering Manager for Talos Engineering. Starting with the company just a year after it was founded, Doug has been supervising engineers and project managers to ensure that projects are completed successfully and that client satisfaction is maximized.

With over 25 years of engineering experience, Doug brings with him an extensive background in automation and controls work, while utilizing his leadership capabilities and a collaborative mentality.

Previous to his position at Talos, Doug worked as a Plant System and Network Administrator in IT Operations for a producer/ retailer of various food brands. He was responsible for assisting users with computer issues and questions, replacing server and client computer hardware, and supporting networking projects for the plants.

Doug attended Central Washington University, where he graduated with a Bachelor’s degree in Computer Science and Electronic Engineering Technology, and a minor in Mathematics in 1993.

Throughout his career, Doug has obtained key certifications including:

Doug’s hobbies include restoration and customization of older automobiles, as well as spending time with his two wonderful children. Doug is interested in designing and building electronic devices for PLC automation projects.