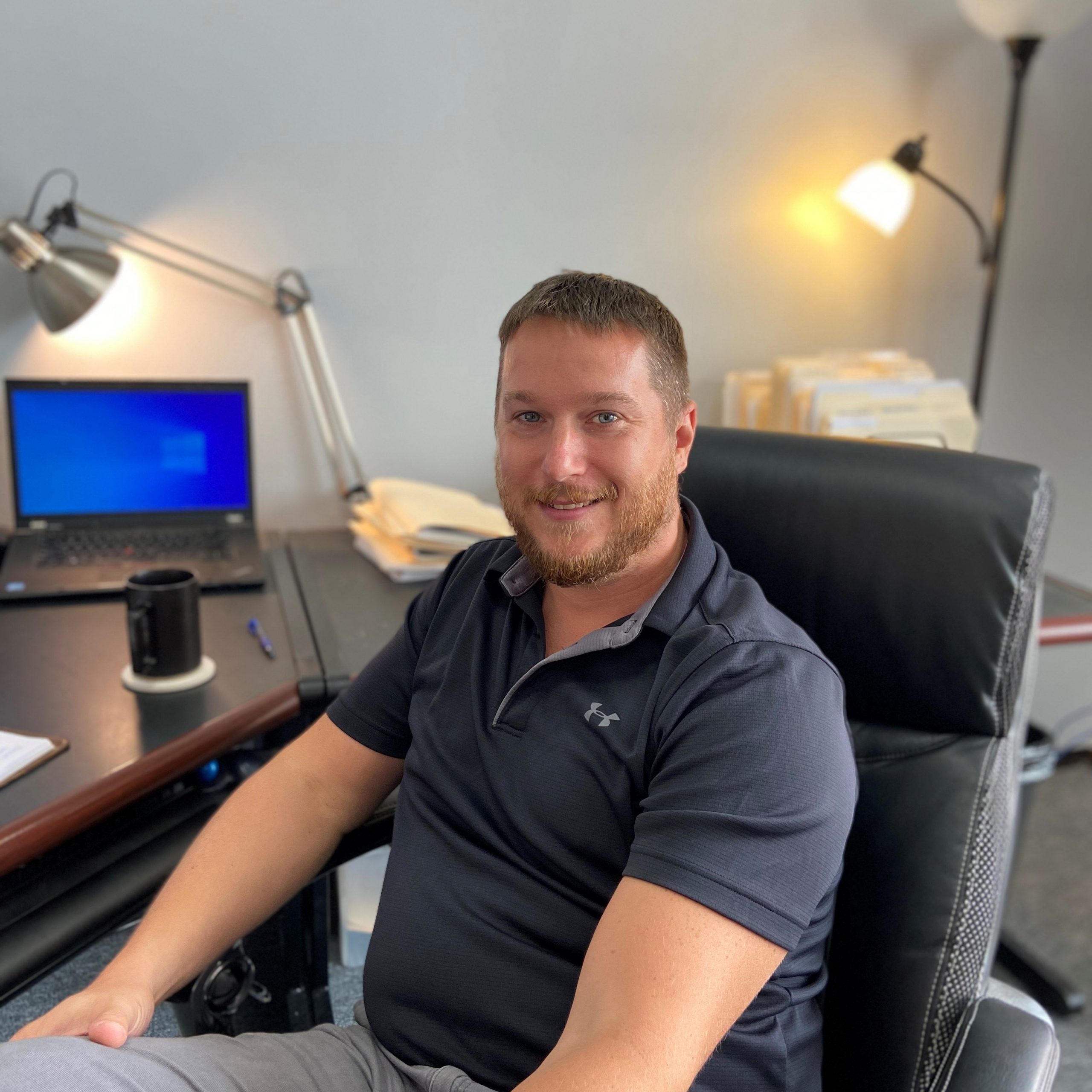 Jason Merrick created Talos Engineering in April 2012. As President, Jason is working to build an automation company that provides value to his clients and also interesting and fulfilling work for his employees. His current focus is on business development and assurance.

Prior to the creation of Talos Engineering, Jason worked as an Engineer/Project Manager for an engineering and fabrication company. In this role, he designed and implemented control system solutions for dozens of clients in the nuclear, food processing, municipal, and wood products industries.

He is involved in organizations, including the Control Systems Integrator’s Association (CSIA), the Institute of Electrical and Electronics Engineers (IEEE), the International Society of Automation (ISA), and the Northwest Food Processors Association (NFPA). He also holds several key licenses and certifications including Washington PE 48338 and Oregon PE 94092PE.

As a kid, Jason dreamed of becoming an astronaut. Although as an adult he chose a different career, he was still able to explore this interest. In 2004 he was given the opportunity to spend a few months at the Kennedy Space Center in Cape Canaveral, Florida. He attended in support of some work his company was doing at the time as part of the post-Columbia “Return to Flight” effort. He was given the chance to work on and around the actual to-be-flown Space Shuttle hardware, an experience, he says, that was a once in a lifetime opportunity that he will never forget.

Jason and his wife were married in 2006 and live in West Richland, WA with their two sons, who alternate between incredibly entertaining and supremely frustrating. As a family, they enjoy playing in the river during the summer and skiing in the mountains during the winter.